Google GOOGL -2.79% denied accusations that it deceptively tracks and stores student data through its education services on Wednesday in a public post defending its privacy protections.

“While we appreciate the EFF’s focus on student data privacy, we are confident that our tools comply with both the law and our promises, including the Student Privacy Pledge, which we signed earlier this year,” Jonathan Rochelle, Director of Google Apps for Education, wrote in a GAFE blog post.

In a complaint filed to the Federal Trade Commission on Tuesday, the Electronic Frontier Foundation alleged that Google routinely violates students’ privacy and the Student Privacy Pledge—a legally binding agreement Google and other tech companies signed back in January in which they promised to only use student data for educational purposes. The EFF claims “Google collects, maintains, and uses records of essentially everything that student users of Google for Education do on Google services, while they are logged in to their Google accounts regardless of which device or browser they use.”

How To Make VPNs Even More Secure 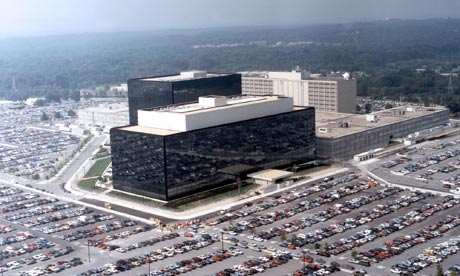