About 400 computer experts will participate in a major cybersecurity drill in Estonia this week as part of NATO’s efforts to upgrade its capability to counter potentially debilitating hacker attacks.

Teams from 16 nations will participate in the Locked Shields 2015 exercise at NATO’s cyber defense center in Tallinn. The annual drill is one of the largest of its kind.

Organizers on Tuesday said a key theme this year is the potential threat caused by the migration from the Windows 8 operating system to the upcoming Windows 10 system.

At a NATO summit last September, President Barack Obama and other leaders ordered a ramp-up in the alliance’s cyber-defense capabilities and warned that a cyberattack against a NATO member state could trigger the same collective defense response as military aggression. 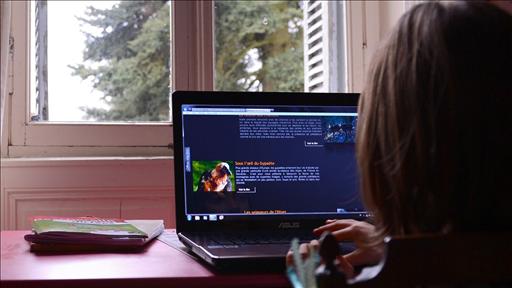