Home General News CISA likely coming back to Senate, amid doubts about effectiveness

Supporters of a controversial cyberthreat information-sharing bill will push for the U.S. Senate to pass it this fall, even as some security experts question whether it would be effective.

Backers of the Cybersecurity Information Sharing Act (CISA) will resume efforts to get the bill passed when Congress returns from a month-long recess next week, although Senate Majority Leader Mitch McConnell, a Kentucky Republican, has not yet put CISA on the Senate floor schedule, a spokesman said.

Backers of CISA and similar bills say the sharing of cyberthreat information is necessary for businesses and government agencies to respond to ongoing attacks. But cyberthreat information-sharing may not have prevented several recent, high-profile attacks on government agencies, said Ryan Kalember, senior vice president of cybersecurity strategy at Proofpoint, a cloud-based security vendor.

Several recent government breaches “were the result of targeted attacks against people,” using email, social media and other methods, Kalember said by email.

“From what we understand, the attacks were also targeted,” he added. Those breaches couldn’t have been stopped nor prevented, even if the attacks’ details — such as the type of malware and distribution methods — had been quickly shared, according to Kalember. 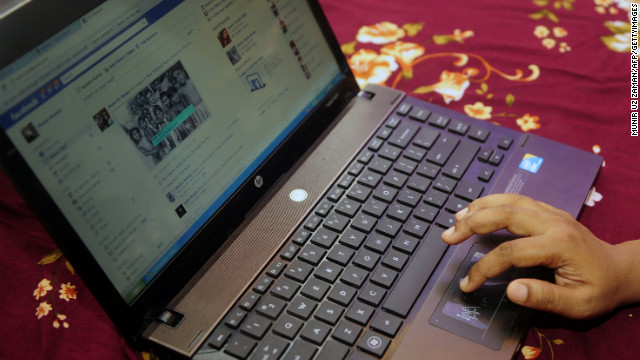