Tim Berners-Lee, known as the father of the Web, urged European politicians on Monday to “save the Internet” by defending the concept of fair treatment of online traffic ahead of an important vote.

The European Parliament this week is set to decide on key legislation governing the future openness of the Internet in Europe and the control Internet service providers have over online traffic. Berners-Lee said he built the Web as an open network, which has been key to its evolution into the ubiquitous platform it is today. The concept of treating all Internet traffic the same is known in the industry as Net neutrality.

Berners-Lee is one of several important voices advocating for urgent amendments to be made to the proposed legislation in order to protect and strengthen Net neutrality. If the amendments are not adopted, “innovation, free speech and privacy, and […] Europe’s ability to lead in the digital economy” are at stake, he wrote in a blog post Monday.

Google warns of US government ‘hacking any facility’ in the world 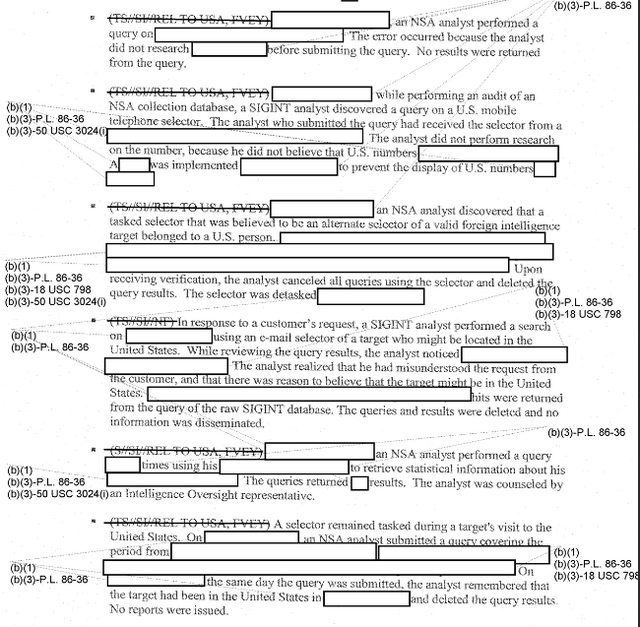