From the time smartphones have came into existence, it has become a very integral part of many individual lives. They have taken the place of traditional computers and hence, smartphone security has become equally more important. Though smartphones are made to go through all computer security issues, they bring new sets of covert channel techniques, as they add more capabilities and multiple network connections.

The primary network that smartphones are connected to is the cellular network; however, very little effort has been put in to find out the possible security issues that could endanger this network and its end users. 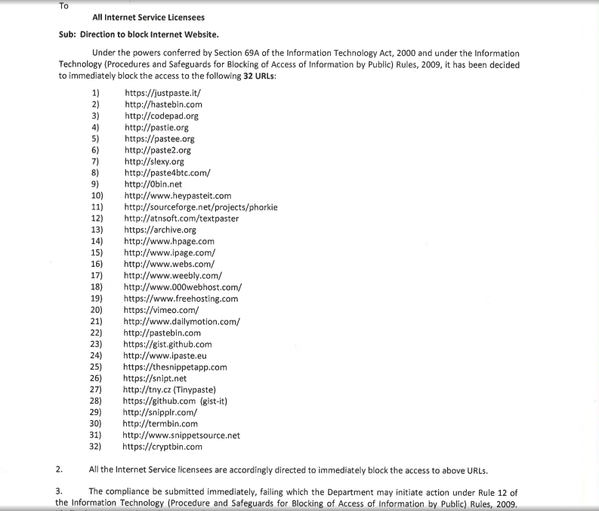